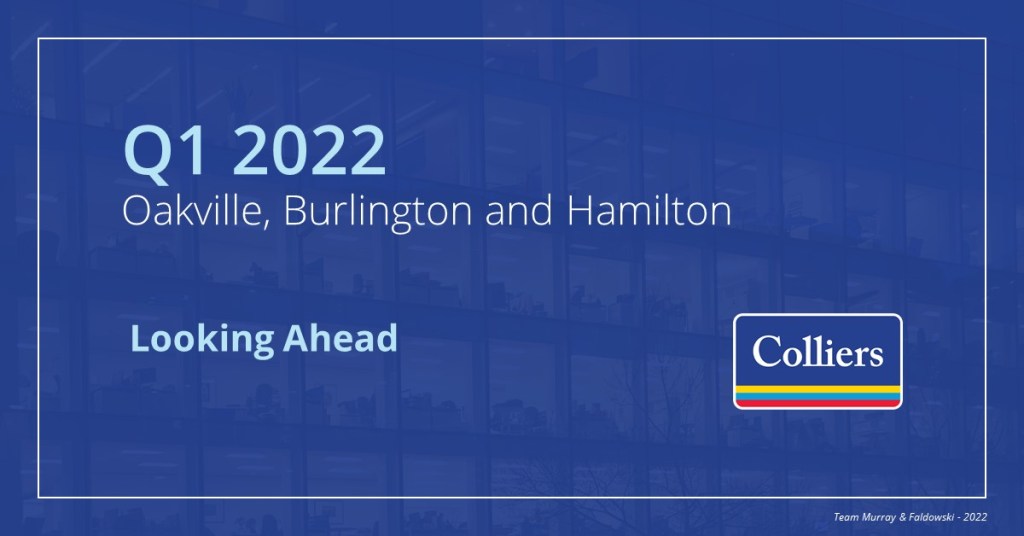 On March 2nd, 2022, the Bank of Canada increased the overnight rate for the first time since October 23rd, 2018 – a well-telegraphed start to what’s projected by most observers to be a prolonged fight to wrestle down persistent domestic inflation. While the rate and magnitude of further rate increases is a matter of debate, each of the ‘Big 6’ Canadian bank Chief Economists has projected that there will be between 2 and 4 additional increases of at least 0.25% apiece declared over the next 12 months.

Bond markets initially reacted mutedly to the policy rate announcement, having priced in such a hike as a certainty after the Bank of Canada chose to hold the rate at 0.25% in their January 26th meeting. Throughout March, however, a combination of the February Canadian inflation rate publication (5.7% – an increase from January’s 5.1%), resurgent equities markets, and the global economic implications of the disastrous Russian invasion of Ukraine all caused a significant and persistent sell-off in Bank of Canada and Canada Mortgage Bonds.

The 5-year Government of Canada (“GOC”) bond increased 0.75% in the 30 days since March 1st, 2022. The 10-year GOC similarly exhibited a 0.56% increase in the same period, while 5 and 10-year Canada Mortgage Bonds which underlay CMHC-insured lending rates fared little better (exhibiting 0.73% and 0.53% increases respectively).

For commercial real estate borrowers, this past quarter has marked a long-anticipated but little-celebrated end of the unprecedented interest rate discounts fueled by the pandemic-era stimulus. While real borrowing rates remain relatively low based on recent historic averages, the concerns amongst real estate investors are three-fold: how quickly and how steeply will rates continue to climb in the face of inflationary pressures, how quickly will cap rates begin to decompress from their current razor-thin levels with borrowing costs rising, and how will increased debt servicing costs impact the ability of end-users to sustain or fuel further growth in rents or purchase prices across major markets.

The industrial market remains relentless. Supply cannot keep up with the continued demand for space as the national vacancy rate dropped to just 1.2%. A growing trend in major markets like Toronto, Montreal, and Vancouver has seen net rental rates increase every week. The confidence in the leasing market has led to higher property valuations with the national cap rate average dropping 22 basis points to 5.13% quarter-over-quarter.

Q1 2022 started the year off strong for the Greater Toronto Area (GTA) Industrial market with demand still high and a lack of available space for lease or sale. Absorption this quarter slowed from 2.3 million square feet in Q4 to 370,000 square feet in Q1, but this was not an indication of the market slowing down and was instead reflective of the lack of space available for lease. The absorption this quarter was still positive and resulted in a total of 13.7 million square feet absorbed in the GTA from Q1 2021 to Q1 2022.

Availability remained at the record low of 0.7% this quarter, with the total available space on the market dropping from 6 million square feet in Q4 2021 to 5.6 million square feet in Q1 2022. As availability remains low, more and more opportunities could arise from “off-market” agreements. The shrinking amount of available space has led to a year-over-year increase of 30.5% in asking net rental rates and a climb of 40% since the beginning of the pandemic, with Q1 2022 rates coming in at $13.75.

With such a rapid rise in pricing, we are beginning to see some tenant pushback on escalating net rents. Although tenants may be experiencing “sticker shock”, with such a low availability rate, if one tenant is not willing to pay the increase in rents there is likely another that will. We expect this to contribute to a continued rise in rents throughout 2022, which is unlikely to change unless the market sees a large influx of new supply or a sudden decrease in demand.

On the investment side, Pure Industrial purchased 13 industrial properties in the GTA which totaled over 900,000 square feet, in a $312 million transaction with Northlea Corporation. Skyline REIT sold off multiple small bay industrial properties this quarter for $297 million in efforts to refocus its portfolio. The average sale price per square foot in the GTA increased 30.9% year over year, which may motivate more owners to divest their industrial assets as the market continues to reach new heights.

The first quarter of 2022 began with lingering concerns over the spread of the Omicron variant, the emergence of which forced companies to once again push back their return to office dates. However, as cases steadily declined throughout January, the general outlook for the new year has been more positive for the office market. Large office occupiers, including some of the Big Six Banks as well as the provincial and municipal governments, have announced more fulsome return-to-office strategies for Q1 and Q2, providing structured plans for their hybrid work policies and exact dates of expected return.

In the Suburban market, the voluntary return to office is currently estimated at 25-30% occupancy. This is likely due to many Suburban employees using personal vehicles while Downtown employees, who are more dependent on public transportation, have been slower to return. In-office occupancy is unlikely to exceed voluntary levels until the labor market stabilizes.

Historically, the GTA has closely followed American markets in terms of office trends. With comparable markets including New York City noting remarkable office recoveries this quarter, we can make projections on how the office recovery will similarly materialize in Toronto. As restrictions are lifted in many indoor settings, tenants are now looking to implement and experiment with their hybrid strategies, to increase occupancy levels and revitalize the GTA’s business districts.

The retail sector continues to face the largest impact, as the highest and best use for some asset types within this sector remains uncertain. Those assets with essential anchors, like grocers and pharmacies, continue to attract higher transaction prices even in less densely populated areas. Properties with non-essential retailers and weaker covenants are gaining attraction for re-development plays for larger density multi-family, mixed-use, and transit-oriented developments.